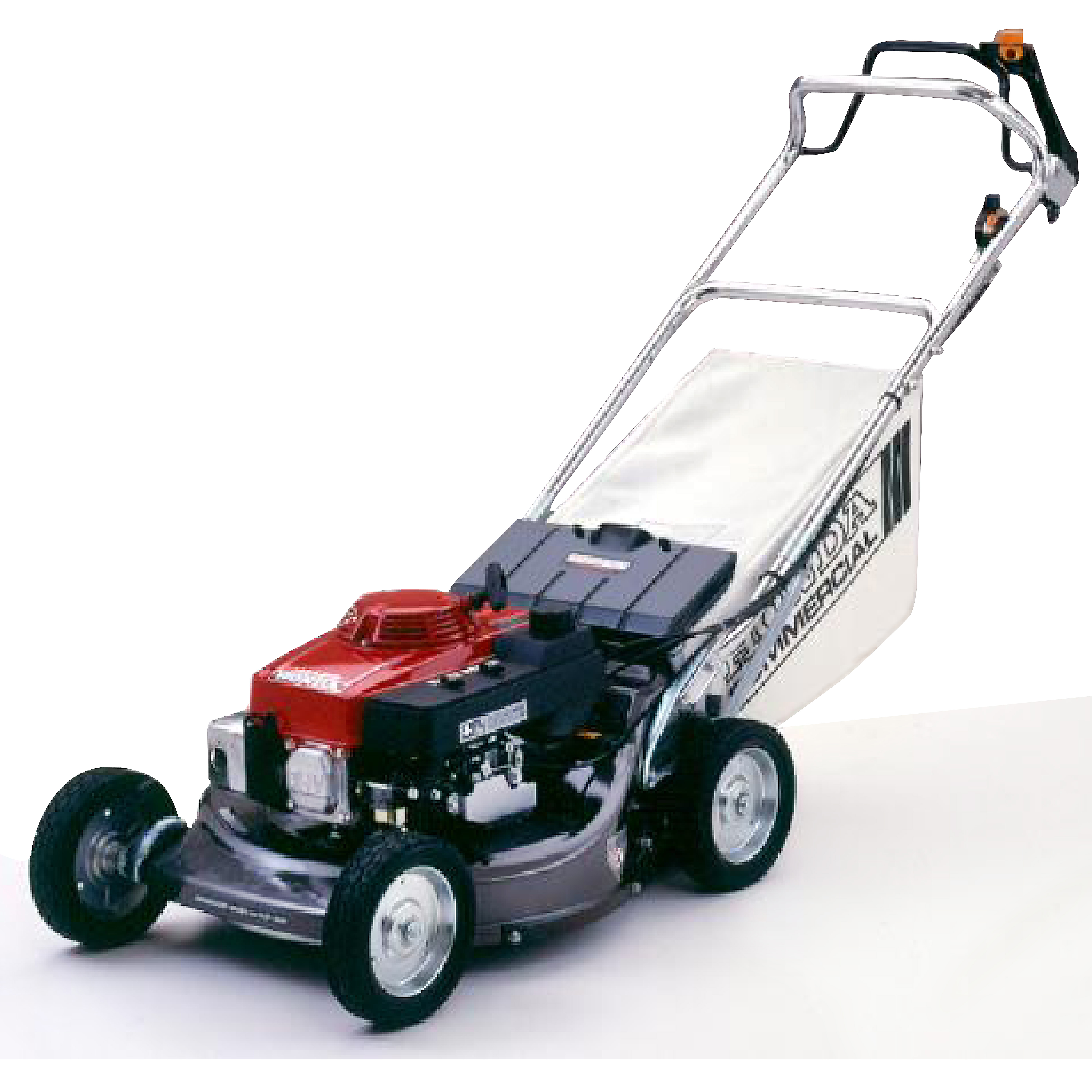 Select your model below

When the first HR21 lawnmowers series were first manufactured in the late 1970’s, they were touted as the first manufacturer of the BBC mechanism, which allowed for a faster stoppage of the lawnmower blades in the event that the clutch lever was released. Since then, Honda has continued to be one of the most successful lawnmower manufacturers in the business.

These lawnmowers were manufactured with the highest rating of safety and durability. This means consumers were finally able to get their hands on a less noisy lawnmower which had a high-performance engine and fewer vibrations of its frame and movable parts. These Honda lawnmowers are manufactured with GXV and GCV high performance engines. This assures the consumers they are buying Honda lawnmowers which have clean exhaust gas emissions and low fuel consumption.

The Honda HRA214, HRA215, and HRA216 Original Equipment Manufacturer (OEM) parts can be found online using the Honda parts lookup tool. Users will be able to search a variety of models and parts assemblies. Whether you’re searching for an air filter, belts, blades, carburetors, or engine parts, Honda Lawn parts will make sure you’re getting genuine Honda OEM parts. Other suppliers that offer aftermarket parts could be selling replacements which aren’t meeting the OEM specifications standards.

Sign in and enjoy all the member benefits right now.

Not a Member Yet?  Start Here

No Thanks, Not Now